There’s an Ass for Every Seat. Let Your Mission Be Owning One of Those Seats in 2017 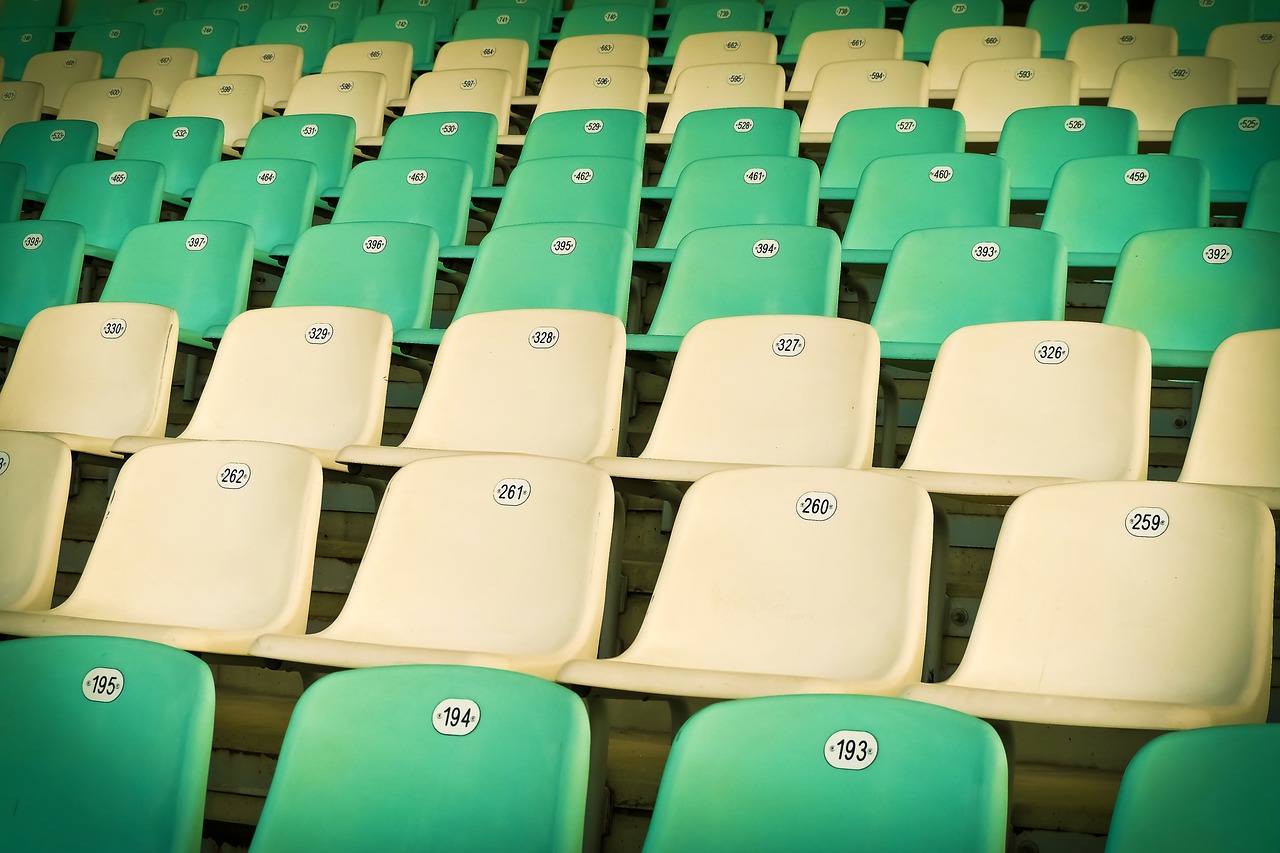 Early in my career, I passed on the chance to earn nearly a half million bucks in cash flow and another $500K in equity because I didn’t understand one simple truth about owning real estate: There’s an ass for every chair.

It’s been nearly 20 years since I became a full-time real estate investor. But I actually ventured out to find and do my first deal in 1987 thirty years ago.

I ran an ad in my local newspaper advising the public that I buy houses. I quickly got a call from a troubled homeowner. For the sake of brevity, I’m going to skip his sob story, but he wanted to sell.

Being the savvy, new real estate investor I thought I was, I decided to immediately go out and check out his property.

It was Saturday morning and raining like hell. I drove around for almost an hour on a little street called Ottawa, close to downtown Riverside.

But when I got to the street he’d given me, I was confused. All I saw was a windowless shack at the end of a run-down street.

Some of the windows were covered with sheets instead of window dressings. I really could not imagine anyone even living in that house – or any of the beat-up, old houses on that street – let alone pay rent to live in a place like that.

Frustrated, I got out of my car – in the rain – and went to the nearest coin-operated pay phone. This was before cell phones, folks.

I called the seller. “Are you sure about this address?” I asked indignantly. I felt like the dude was pulling my leg.

He confirmed the address.

I told him I couldn’t find the house he had for sale; all I saw were a bunch of run-down shacks, none of them worth buying. Heck, they all looked like they needed to be rebuilt or condemned.

He told me to check for a house with multiple cars parked out front. It had broken windows.

The house with the broken windows and wet sheets hanging from the windows was a house he was trying to sell me? The roof looked like it could cave in at any moment and I’m not even sure the doors were properly hinged to the door frame.

“I want to go in and look around,” I said. The windows were broken, so I figured I could get access to the property through an open door.

“Well, there are tenants living in the house. You can’t just go in.”

Say what? “Are you telling me people live in this shack!”

“And they pay rent to live here?”

I could hardly believe it. As I offered my pity to the poor souls who inhabited that houses, I wondered why anyone would live in such conditions. Then I realized that people needed a roof and a place to store their junk.

You see, the owner of that property knew something about owning real estate I had yet to learn: There really is a seat for every ass. My job was to find ways to own the most seats.

Contrary to what you or I may believe, 99% of the millions of vacant and abandoned properties out there are completely rentable, in part because people rent properties for various reasons other than just having a roof over their heads.  Some need to store their junk cars.

Today, that same run-down house has changed hands several times and is currently worth over $300,000.

And Yet Another Man’s Junk…

I had the same problem then: When I looked at property, I couldn’t see past the fact that I wouldn’t live in it. It looked like a junk property that was about to collapse.

Today, that property is still standing and recently listed for $350,000.

A New Year’s Resolution to Add to Your List

As a New Year’s resolution, you should set a serious goal of acquiring a house this year, if you don’t already have one.

There are over 14 million of these types of run-down and abandoned houses littered across the US whose owners are dying to get rid of them. You may live in or near a city – like Detroit, Las Vegas, Atlanta, or Wichita – that boasts higher vacant and abandoned houses than the national average.

After 18 years of successfully investing in real estate full time, I know how lucrative real estate is. Real estate has turned millions of Americans into wealthy Americans over the past 240 years of our country’s existence.

I want you to get in on the action. You could change the entire trajectory of your life – and the lives of the generations coming after you – with a few smart investments.

Today I know for sure that there’s a seat for every ass, meaning there’s a way to cash in on every single property.

Of the millions of abandoned homes in the U.S., thousands are owned by people so desperate to get rid of them, they will give you the houses for pennies on the dollar, and even for free.

I’ve been given houses dozens of times. I’ve even had some homeowners pay me to take their houses off their hands.

So, there’s no reason why you shouldn’t own a piece of property by December 31st of this year.

Buy a palace and sell it to a foreign investor. Or buy a beat up, old house as an investment property. Heck, if it’s not too beat up, buy an old house and live in it while you fix it up. Then sell it later for a profit.

You have absolutely nothing to lose.

Don’t wait until you have A+ credit and tens of thousands of dollars in the bank for a down payment. That takes too long.

Forget about looking for your Taj Mahal. You’re buying cash flow, not starring in a Hip Hop video.

You do yourself and your family a disservice by waiting for conditions to be perfect before you fortify your financial future.

When I bought my first house, it needed work. My plan was to live there while I fixed it up then sell it.

I used the money from a government loan to rehab the property and ended up living there for more than ten years. Eventually, I sold it for more than four times my acquisition cost and took out enough money in between to start my own business.

It’s January 6th. As you’re out and about today, whether you’re on your way to work or enjoying this extended holiday week, make it a point to drive a few extra blocks in any direction. Get your camera ready and snap a picture of any property you see that looks vacant.

You never know: You could be staring at your kid’s college fund. Or the startup capital for your business.

It doesn’t matter where the house is. It doesn’t matter what it looks like. If you’re patient, you can make any house a home and find ways to turn the property into cash. Besides, the government has tons of incentives on the books to help you buy and keep your home.

The wealthiest men and women in our country know this and have proven the process millions of times.

Every one of the more than 400 houses I’ve bought and sold have been fixer uppers. And I made money on single house.

So, what are you waiting on? You still have 359 days to get it done in this calendar year. Get out there and carve out your very own piece of the American Dream.